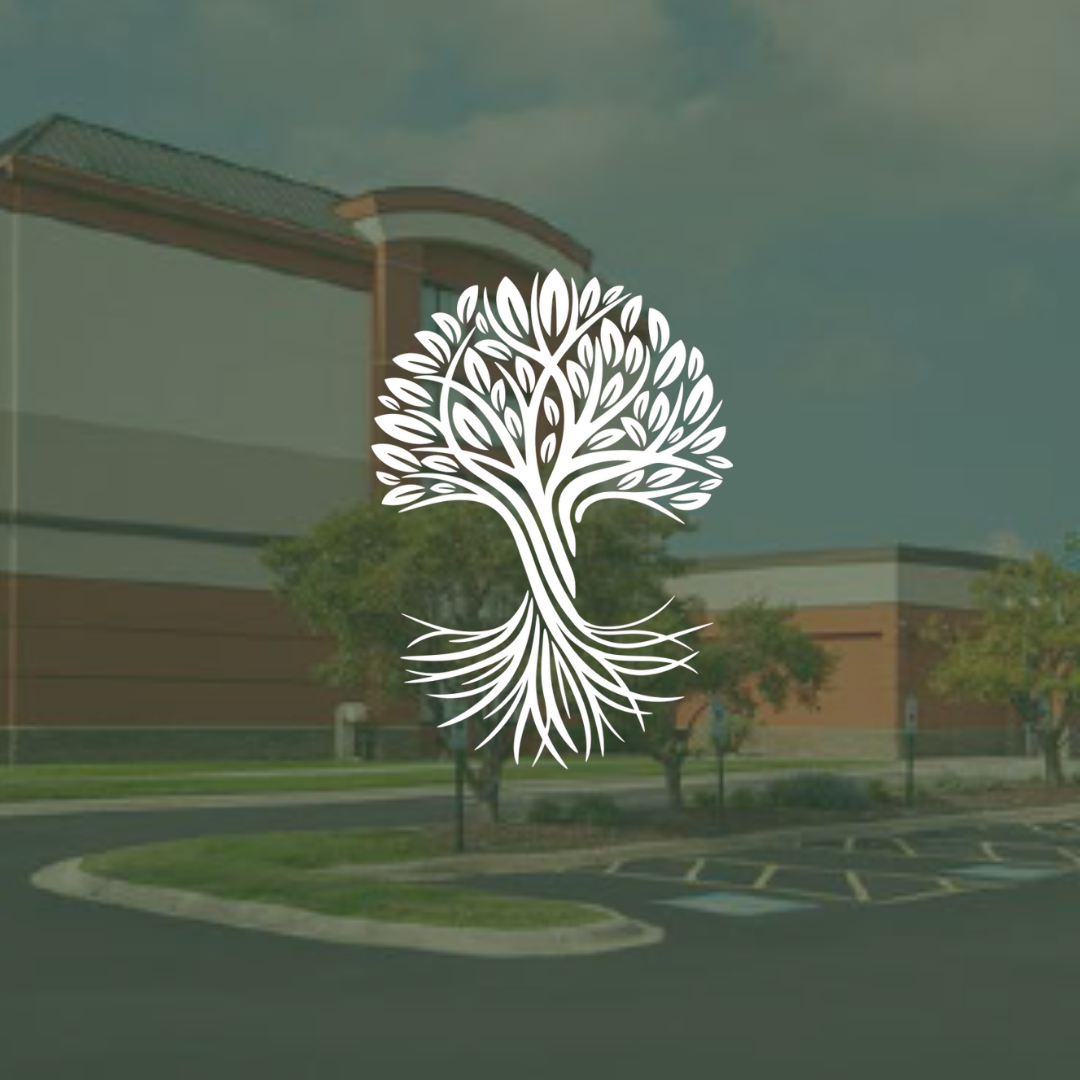 As you may have learned by now, the Itasca Plan Commission last week unanimously voted to recommend denial of our zoning application to convert the former Holiday Inn into a comprehensive substance use and behavioral health treatment center. The matter will now go before the Itasca Village Board, which will hold two more public comment hearings before making its final vote.

Let us be clear: we believe we demonstrated compliance with every standard required for zoning approval through extensive testimony and evidence during this two-year process. We provided extensive 911 analysis by independent experts that proved Itasca has capacity. We entered our private ambulance contract into evidence. We offered to purchase an ambulance and we identified additional state funding for two years.

As Dr. Lustig told the Chicago Tribune, we strongly believe stigma impacted this decision.  “Everyone believes there’s a need for treatment, just not in my backyard,” he said.

This ruling is a disappointment, but it was not a surprise for Haymarket or any other treatment center in this state or around the country who have faced similar struggles when attempting to open a new facility. We will not stop fighting for everyone who desperately needs the health care services we provide. We will share details of the next steps in the process when they become available.

On a personal note, we would like to thank the inspiring individuals who attended last Wednesday’s hearing, who showed up to give personal testimony, and who have reached out following this unfortunate decision. Your support is lifting us up and inspiring us to keep moving forward.